The Hotel Chain Carrying on 75 Years of Pan Am Style

It was three-quarters of a century ago when the founder of uber-chic, trend-setting icon of mid-century jet-setting Pan Am decided to launch a hotel chain to bring its super style to the cities the airline served. Jet setters were paying a premium for the expanding luxury of high-flying air travel, and Juan Trippe knew they wanted their destination hotels to be just as memorable as a Pan Am flight.
The iconic airline is no longer – but InterContinental Hotels & Resorts is here to stay.
And since its beginning, InterContinental Hotels & Resorts hascaptured the allure of international travel for its guests, pioneering landmark hospitality design.
In the early days, one person was largely responsible for the look and feel of InterContinental hotels. From 1961-86, Neal Prince was the Staff Vice President of Interior Design Division for the then Intercontinental Hotels Corporation. He led the design and opening of over 150 hotels around the world. Prince was famed for creating the “look” of the InterContinental of the era, while also working with local materials, artists and craftsman to refine the feel in line with the destination. His work gained global acclaim and influenced the hotel industry even long after he retired.
Today, InterContinental works with the world’s most celebrated architects and designers to develop new projects with iconic architecture that also speaks to the distinct culture of the local destination, or existing spaces with historic significance and deep local meaning.
While design trends, hotel amenities and service have evolved, InterContinental’s focus on showstopping contemporary architecture or cultural heritage sites, from historic buildings to city landmarks and immersive resorts – always in sought-after locations – mean the views outward match the chic factor of views indoors.
Have you tried any of these rooms with a stylish view? 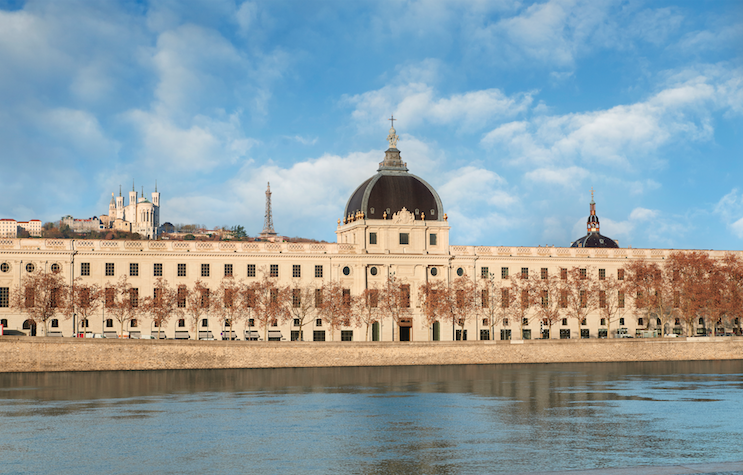 InterContinental Lyon – Hotel Dieu is set in a former hospital building alongside France’s Rhone river. Dating back to the renaissance period, the palace-like architecture was a contrast with its humble function, but its medical service to all, regardless of rank, made it one of the city’s most emblematic historical landmark buildings. 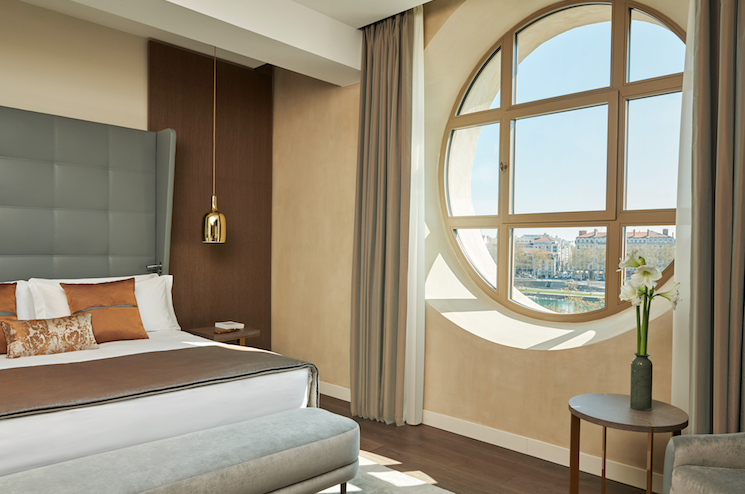